I first heard about mobbing in Germany in 2000. At that time, this phenomenon was not discussed in Lithuania. This is when my journey began.

In the beginning, I read books about mobbing as detective fiction, then, I decided to write a research paper about this phenomenon. I created the first website of this kind in Lithuania, started receiving the first letters from people. Did I believe that the word mobbing would “take root” in Lithuania? No, I did not, but I still called this phenomenon mobbing, not bullying, nagging, or other words. Finally, in 2009, I wrote a dissertation namely with the word “mobbing” on the cover. Later, other research papers followed. But starting down this path, I did not expect to go that far. And I certainly did not expect that so many people in Lithuania suffered from managers’ and/or colleagues’ mobbing.

I only understood one thing – we need to talk about it. And I talked, talked, and talked. I gave interviews, wrote articles, books, and finally, I was given the opportunity to create a free elective subject at Vytautas Magnus University, which I called “Conflicts and Psychological Terror in Organizations”. I remember being told then: “You better not call the subject mobbing, because nobody will choose that subject”. I listened to the sensible advice. In the beginning, the subject was chosen by tens of students, then, by 100, over 100, and finally, by as many as 200 students who wanted to gain knowledge of mobbing. But the procedures were changing and the subject I was teaching was abolished. Then, one organization unexpectedly asked me to hold a seminar, another organization asked. I started traveling around Lithuania, leading seminars, consulting managers and employees. There was a need for research, a need for document improvement in organizations in order to protect and defend. This is how I started working in the field, although I have never had such plan.

Victims of mobbing increasingly wrote and called me. I delved into their problems and looked for solutions together. Even more moves were made when visiting ministers, members of the Parliament, so that something would change in Lithuania. Until we set the ball rolling. When? Not when I was talking about it… Only after suicides. And certainly not after the first suicides of mobbing victims. This is painful because this could have been avoided.

It is disappointing that we are so indifferent when someone else feels bad.

So if you are visiting this webpage, then mobbing is that phenomenon which is affecting you, possibly your loved ones in one way or another. Or maybe you care about a colleague, employees, and you want to prevent the worst. You have arrived at the correct address. Read on, write, call. 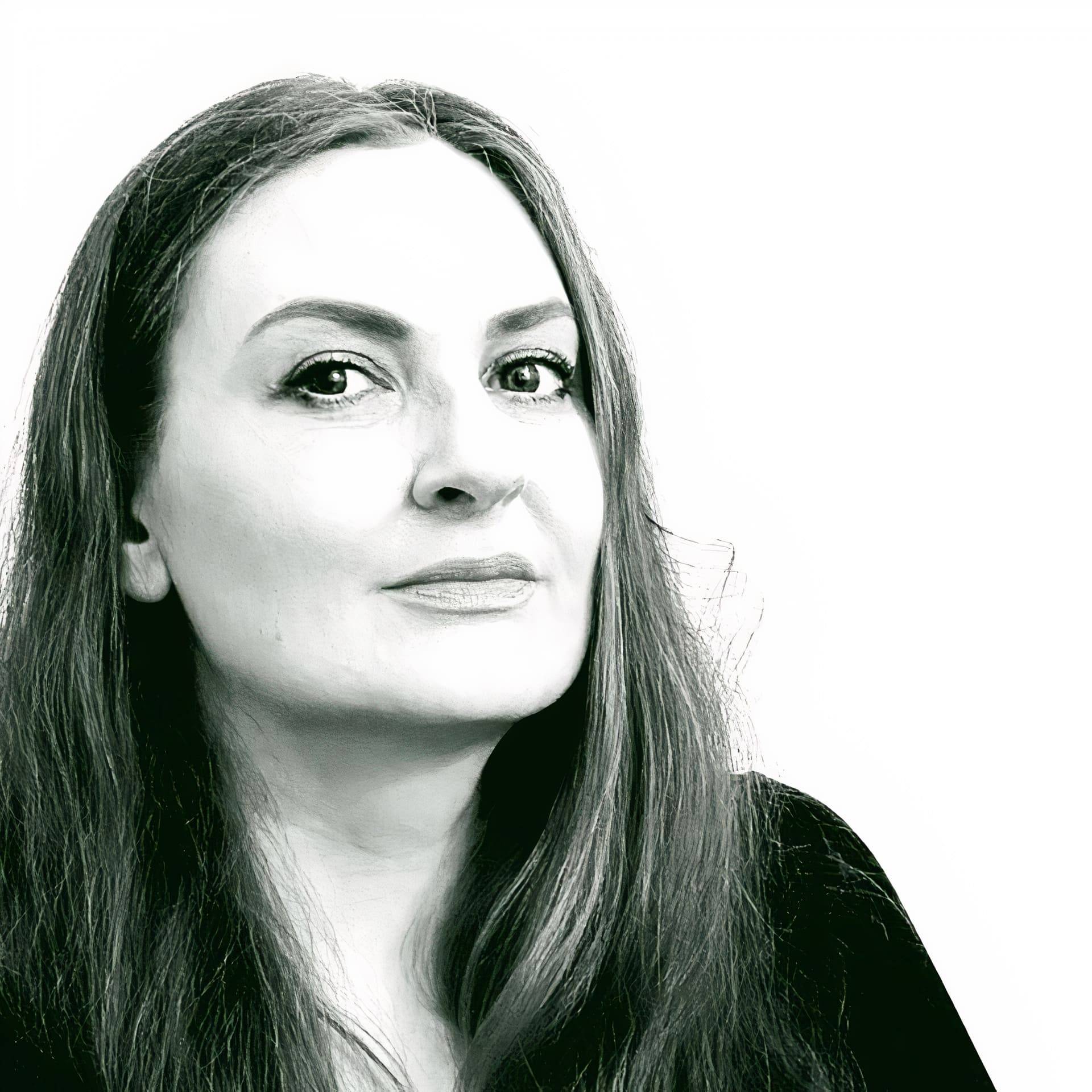 This is a monograph investigating the dysfunction of employee relationships, manifesting itself in discriminatory mobbing acts.

Analysing the influence of prejudices and stereotypes existing in the social environment on employee behaviour, the definition of mobbing is revised and expanded. Mobbing as discrimination in employee relationships is treated as long-term discriminatory nature psychological terror in the work environment, defined by the frequency of attacks and duration of attacking, which causes psychological discomfort, pain to the victim and negatively affects the victim’s social and professional behaviour. The consequences of the phenomenon for the victim, the organization and its climate are discussed. The organisational climate is analysed as a part of the organisation’s culture, its structure is highlighted. The relationship between mobbing intensity and the state of the organisational climate is established, the correlation between mobbing and climate dimensions is analysed. 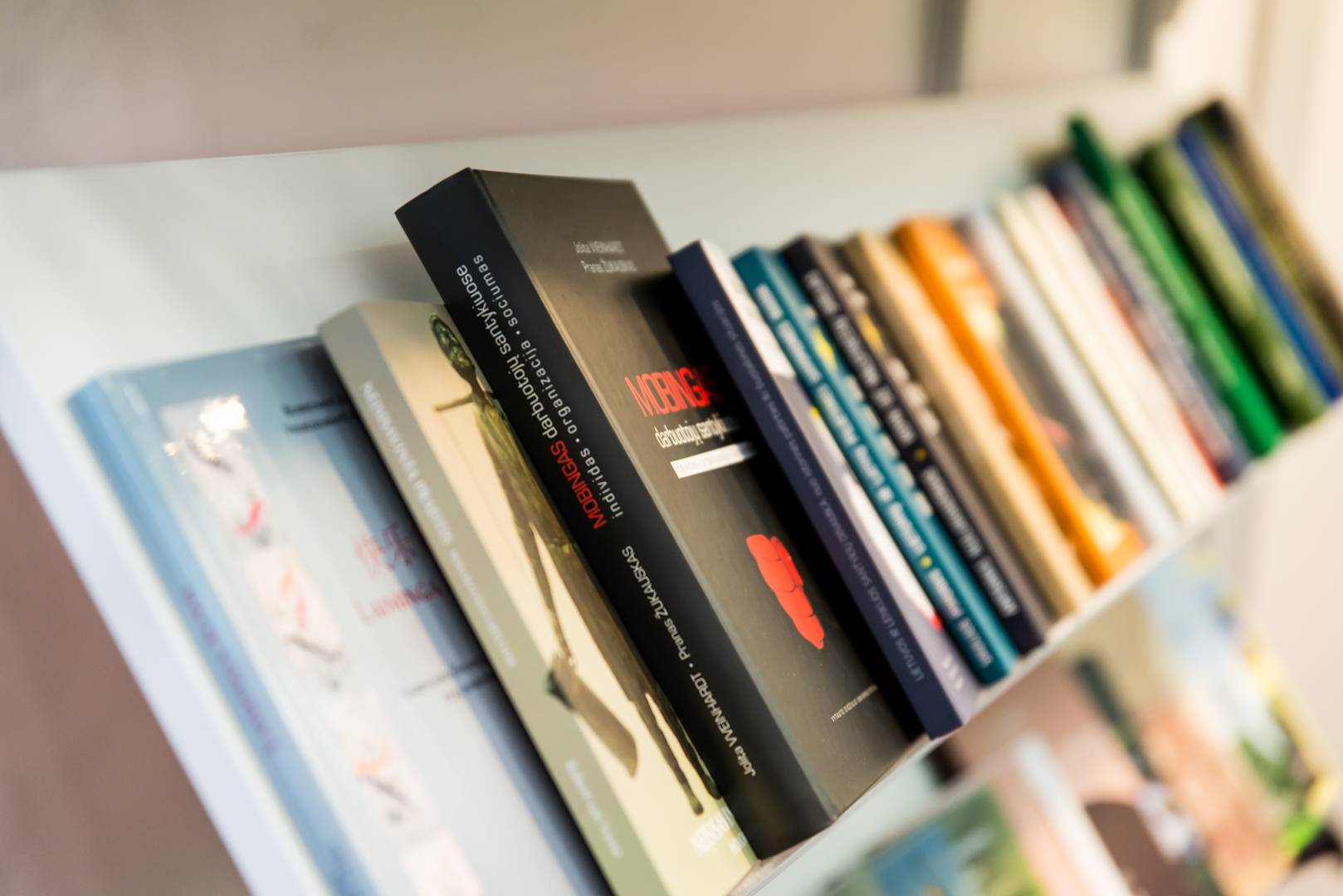