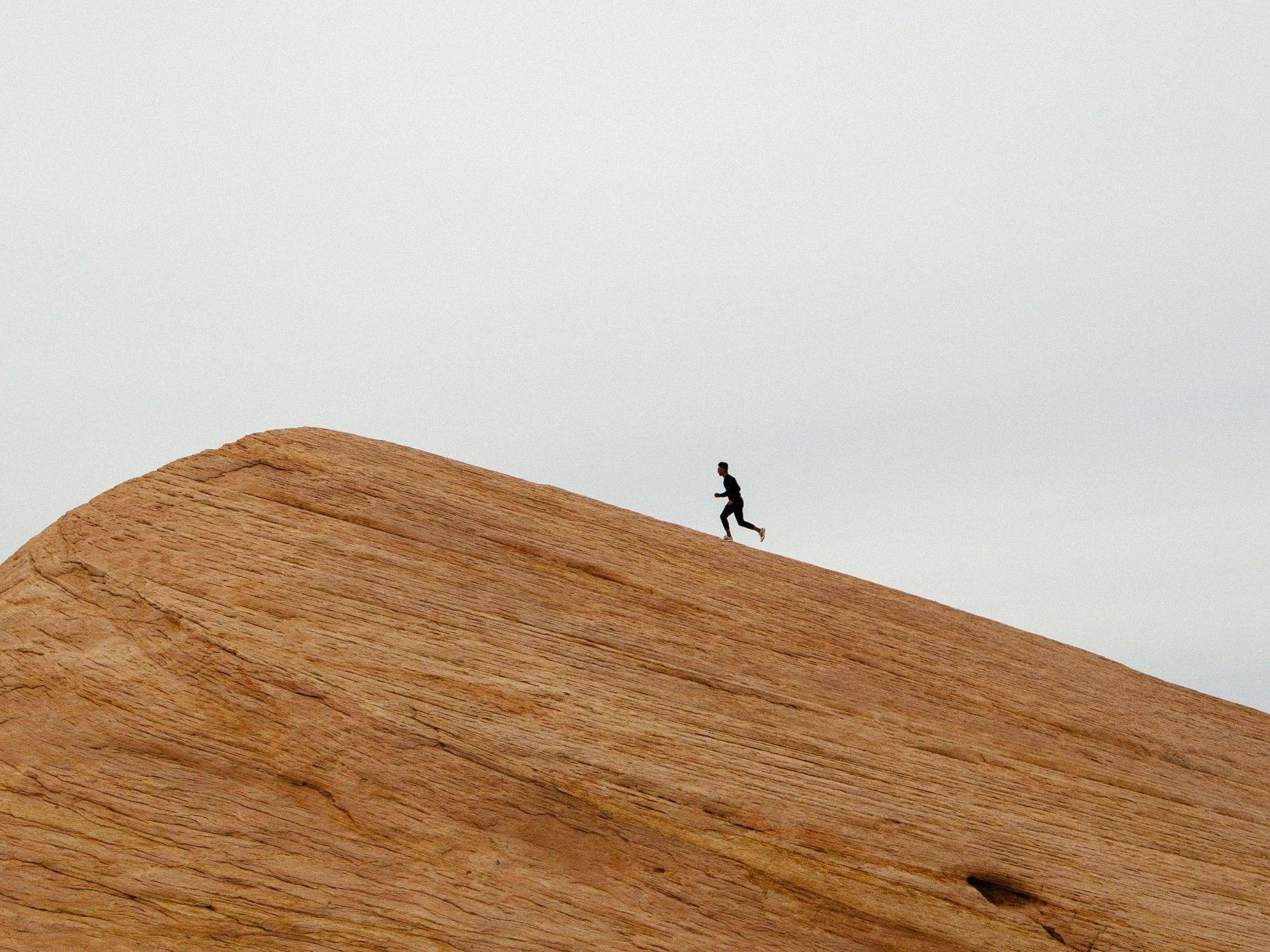 Bullying is not just a problem of school-age athletes. A significant proportion of professional athletes gets involved or is involved in it, while sports organizations are still more inclined to focus on performance rather than on ensuring a safe sports environment.

In 2018-2021, a Project Manager Prof. Dr. Jolita Vveinhardt and Prof. Dr. Vilija Fominienė, the researchers of the Lithuanian Sports University, implemented the project during which a total of 1837 Lithuanian athletes and coaches were surveyed, bullying intervention models operating in sports organizations were investigated.

The quantitative research demonstrated that almost half of respondents had experienced various acts of bullying and their prevalence depended on both the group of the sports branch and the athlete’s gender. Meanwhile, interviews with athletes and coaches helped to highlight the deep-rooted causes of the phenomenon such as authoritarian culture, stereotypical approaches towards athletes’ “psychological hardening” and motivation, confusion of athletic resolve with violence against colleagues and aggression vented on opponents, a lack of abilities to recognise bullying, and its concealment.

Bullying is not only a problem of athletes’ interpersonal relationships but also of the sports organizations’ ability to ensure the safe and healthy environment. The study showed that even those organizations that used certain bullying intervention measures lacked clear and defined procedures, attention to the competence of professionals analysing complaints, community involvement, and a system of assistance not only to the victim of bullying but also to the perpetrator and bystanders.

The research results are published in eight scientific articles published in journals with citation indexes, in the scientific monograph “Patyčių sporte fenomenas” (The Phenomenon of Bullying in Sport). In addition, all those concerned about the problem of bullying in sport will find main information on recognition of bullying, coping with it, will be able to update their bullying intervention systems at https://www.mobingas.lt/apie-patycias-sporte/. Having selected individual menu items, one can submit an automatically generated notification about experienced or noticed bullying, conduct a survey in the sports organization, and get acquainted with the utterances of Lithuanian and foreign coaches and researchers on bullying issues.

This study is the first of its kind and scope in Lithuania. The scientific research was funded by the European Social Fund according to the activity “Improvement of Researchers’ Qualification through World-Class R&D Projects” under the measure No. 09.3.3-LMT-K-712.