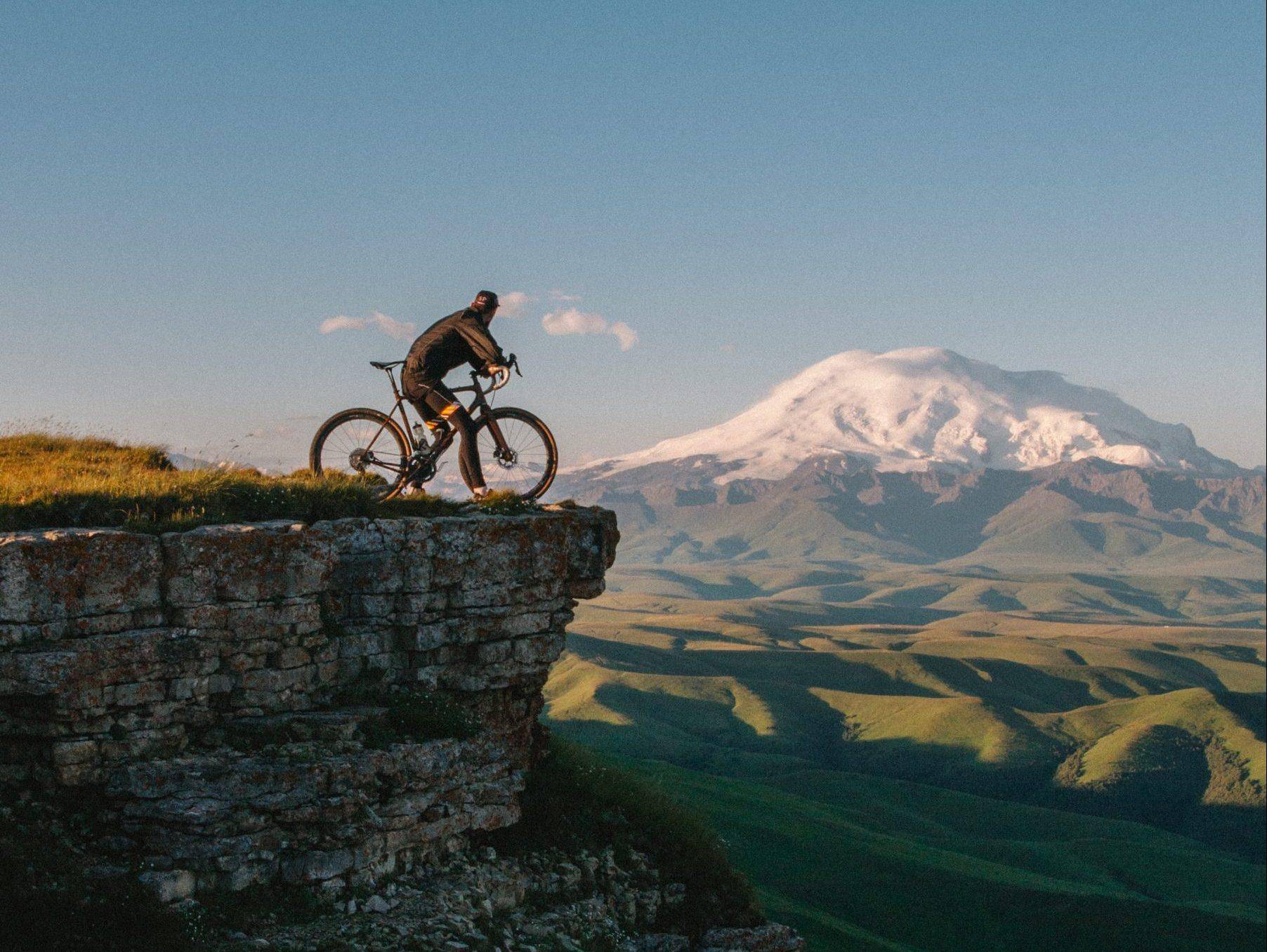 In recent years, emphasising the importance of safe sport environment, increasing attention has been paid to bullying in interrelationships between athletes. The study, which involved the representatives of the youth age group from individual, duel and team sports branches, aimed to reveal the specificity of bullying in the interrelationships between athletes, detailing the causes of the phenomenon, the nature and consequences of acts.

Although at the beginning of the interview, many athletes emphasized that bullying did not exist in their team/group or sports branch, several important aspects characterising the specificity of negative behaviour came to light in the course of the study. One such aspect is the bipolarity of assessing negative behaviour, which keeps the phenomenon relevant and viable. That is, the acts of bullying themselves are perceived as a negative phenomenon, but it is believed that some forms of behaviour attributable to bullying are beneficial. For example, the prevailing approach that harsh behaviour or degrading type statements provide an opportunity to become a better, more combative athlete. In other words, such acts serve as a positive stimulus to seek better results, although they are accompanied by a negative emotional state of the athlete himself. This study points out that there is a problem with the perception and identification of bullying; therefore, both psychological and physical aggression may be unrecognized by athletes themselves and their coaches and treated as certain “natural” behaviour inseparable from sport. This must be taken into account in introducing and developing bullying prevention and intervention programs that should be comprehensively targeted at established flawed traditions supported by the sports organization’s culture. The results of this study are available in more detail at: https://www.mdpi.com/1660-4601/16/23/4685.

The project is co-financed by the European Social Fund (project No. 09.3.3-LMT-K-712-01-0190) under a grant agreement with the Research Council of Lithuania (LMTLT).